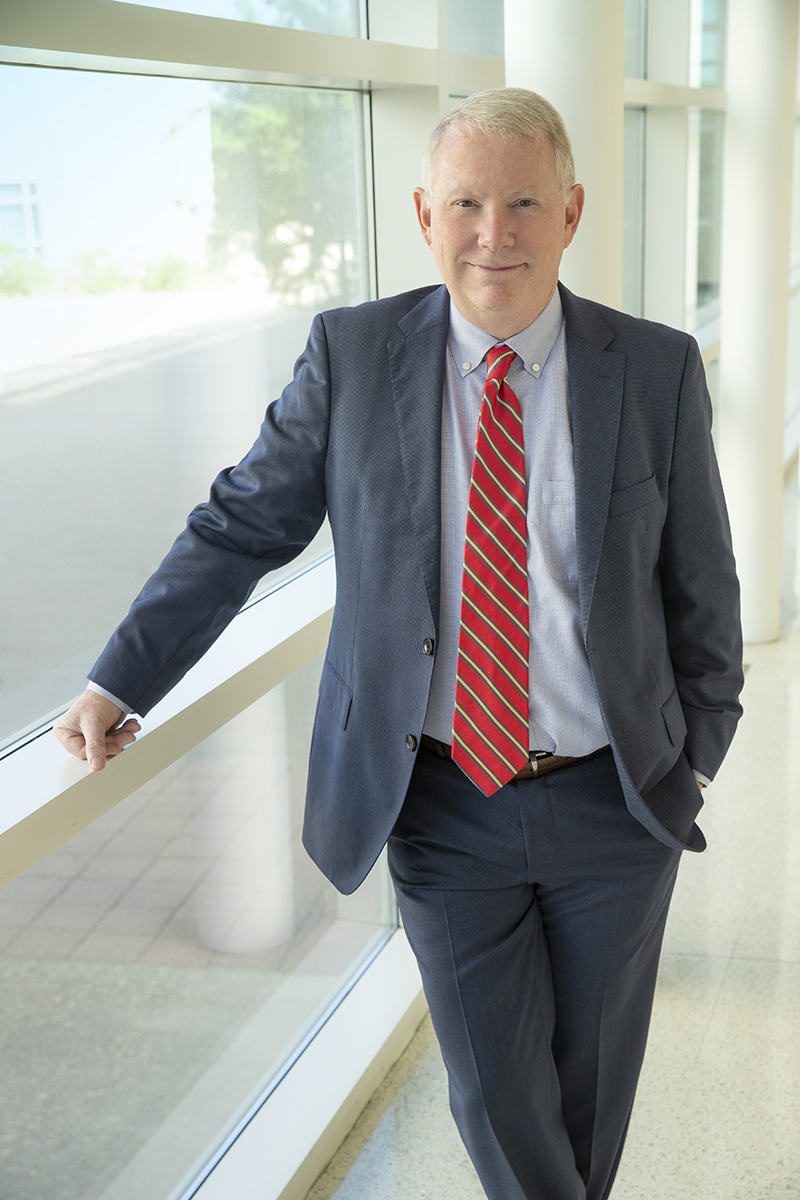 Graduating with highest honors (4th in his class of 200) from law school set the tone for Robert’s career as a litigator.  Dogged determination, superior legal abilities and his practical wisdom could provide the margin of victory for your fiduciary litigation matter, will contest or trust dispute.

If you are involved in a high stakes fiduciary litigation matter, shouldn’t your representation include someone who has experienced trial success at the highest level?